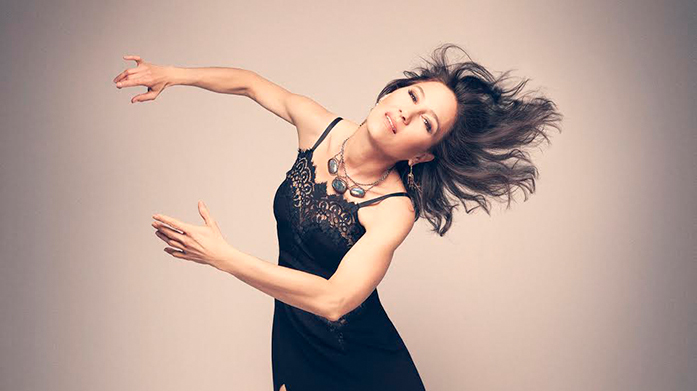 With a string of best-selling and much-loved albums—including Bliss (2000), In the Glow (2003), The Lover and The Beloved (2004), Sky is Open (2006), Sanctuary (2008), Remixes (2010), The Unchanging (2013), and Universal Light Remixes (From The Unchanging and Bonus Tracks) (2015)—Donna De Lory has become one of the reigning queens of world devotional music. Before dedicating her life to singing sacred mantras and lyrics of spiritual aspiration, De Lory traveled the globe for 20 years as a backup singer and dancer for Madonna, appearing in the documentary film Truth or Dare and on stage with the pop icon during numerous legendary tours. De Lory’s own music combines sparkling pop savvy with a deeply felt sense of spirituality, and has won her a strong fan base in the yoga/conscious living community and beyond. Embracing styles as diverse as Celtic, Middle Eastern, Indian classical and contemporary electronica, De Lory’s musical perspective is as wide as the world itself.