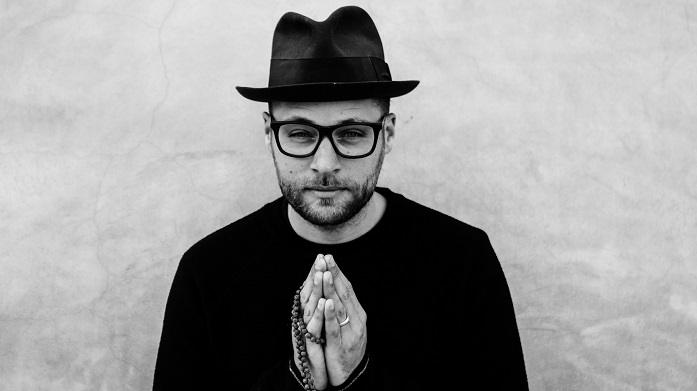 MC YOGI specializes in a mystical fusion of styles that skilfully combines his love of yoga and hip-hop. A native of Northern California, MC YOGI spent his formative years at a group home for at-risk boys. It was there that he began honing his rap skills. At 18, he experienced a life-changing meditation session with a famous Indian spiritual leader. He spent the ensuing two years immersed in the studies of yoga, devotional chanting, and philosophy but he never lost his love for reggae, electronica and hip-hop.

In 2011, MC YOGI and his wife Amanda were named ambassadors by Michelle Obama for her “Lets Move” initiative and have taught yoga at the White House four times since. Additionally, they have performed and taught yoga at Stanford University, The Smithsonian, San Francisco Asian Art Museum, and Dallas Asian Art Museum.